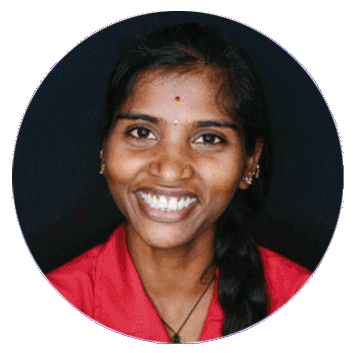 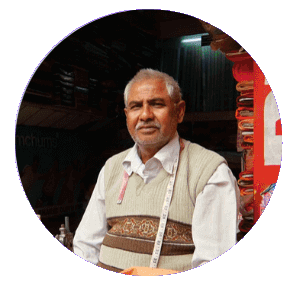 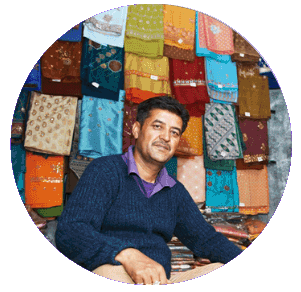 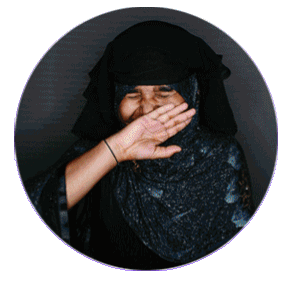 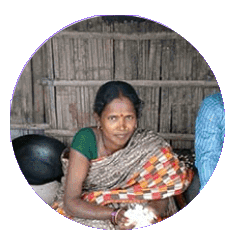 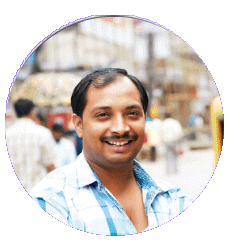 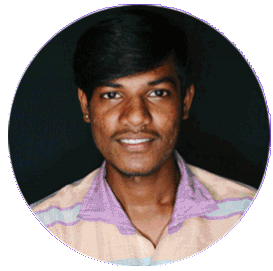 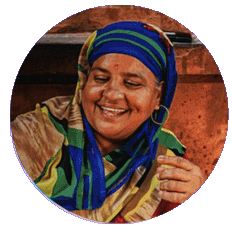 at the base of the pyramid 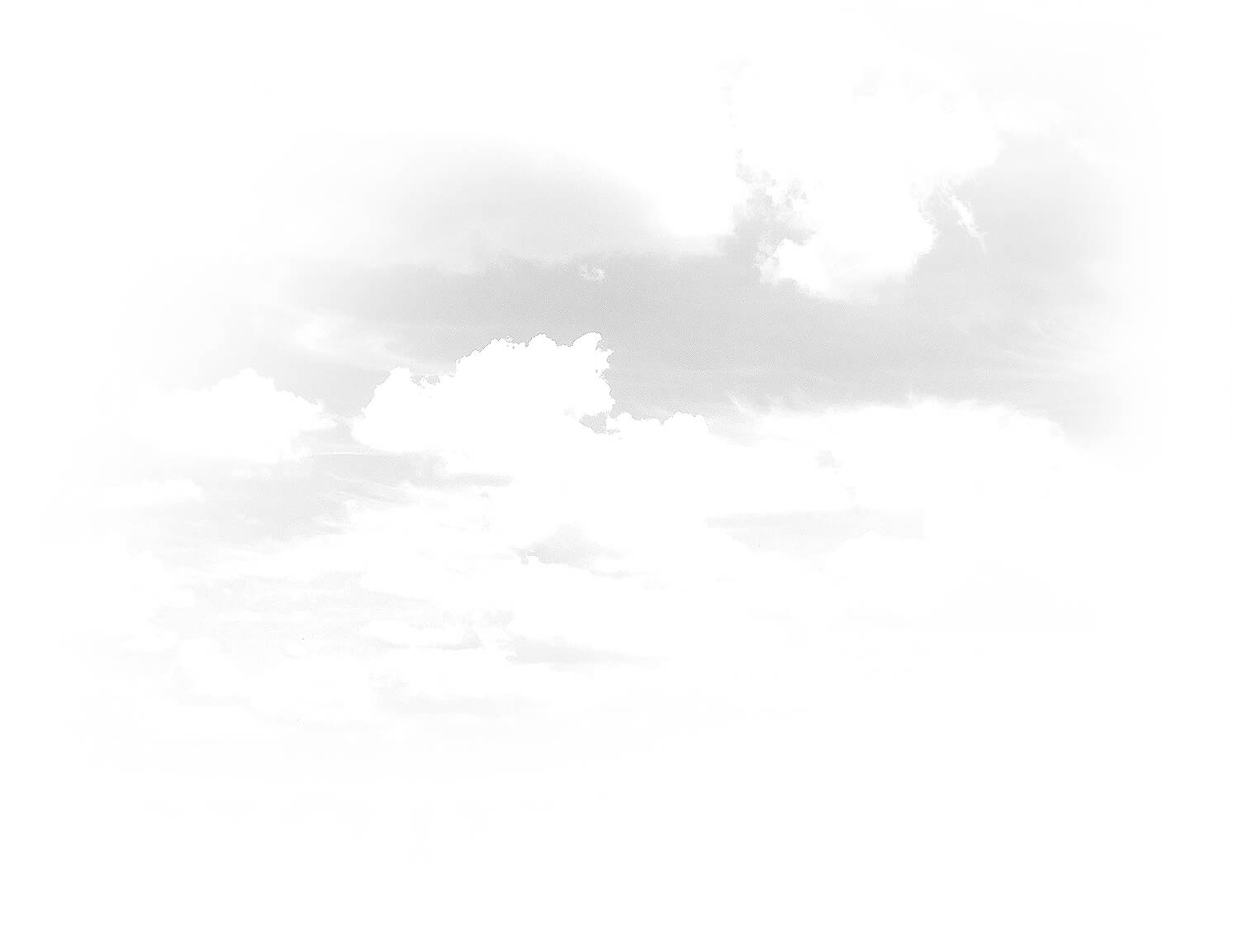 "Overcoming Poverty is not a gesture of charity. It is an act of justice."

Deeply inspired by this, UDYAMITA's purpose is to empower the marginalized, the unemployed, the underemployed and the reverse migrants from economically weaker sections of the society to transform their lives through nano and micro-entrepreneurship.

UDYAMITA identifies, nurtures, and enables people with what it takes to become confident and equipped micro-business owners and make a difference in their own lives, of their families and their communities. Micro-enterprises are believed to impart resilience to an economy and ward-off global economic shocks. Despite several fostering schemes and initiatives, from our anchor validations and work in over 115 districts of India, what the ecosystem still lacks is a 360-degree enablement and handholding. CONVERGENCE (of interventions, stakeholders and approaches) thus has been the bedrock of UDYAMITA by design.Our collective coherence and conviction on CONVERGENCE is beautifully summed up by this famous latin phrase, ‘Unus pro omnibus, omnes pro uno’ meaning ONE FOR ALL, AND ALL FOR ONE.

We have made it our mission to pull out lacs of families out of the vicious cycle of poverty by fostering self-employment and boosting livelihoods. In a significant way, our attempt is also designed to counter urban migration and make self-employment aspirational and most importantly, sustainable.

THE DIMENSIONS OF LIVELIHOODS

Entrepreneurship is a very effective social and economic equaliser.

Here is an illustrative DOMINO EFFECT that UDYAMITA aims to create at large:

As people stand on their feet, with secured livelihoods and growing incomes, their economic statuses would improve.

Growth in economic status shall have tremendous multiplier effect in the overall health and education levels of their families.

A macro-economic trend this can harbinger emergence of microcosms of self-sufficient clusters of economically empowered communities.

We can also envision an increase in exports of locally produced and processed goods and shift of manufacturing hubs to villages and small towns.

With increased income will come innovation and risk appetite among people. Through a ripple effect, microentrepreneurs will become community role models. Who we cater to